In 2012 A detectorist from Burwash, Tim Symonds discovered The High Weald hoard about 30 miles north of Brighton. 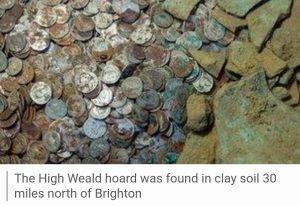 The coins, worth about £40,000, were bought with help from the Heritage fund.

“It is such a large haul and so historic, it seemed entirely likely that the British Museum would want it or that it could possibly have moved to American.” Commented Mr Symonds. 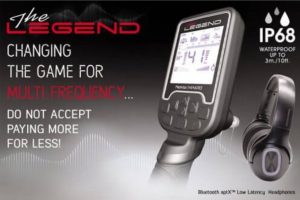 The hoard was catalogued by the British Museum and recognised as an important find for the region by the government’s Treasure Valuation Committee.

The cash value was divided between Mr Symonds and the landowner, who wants to remain anonymous.

The hoard, which dates from the third century, is one of the largest collections of Roman coins ever found in Sussex.

Mr Symonds said the day he found them was “like a dream”.

“It was nearly dark. It was winter, it was cold and raining,” he said. 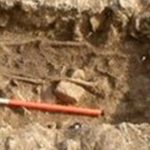 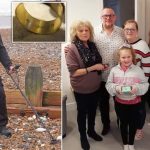